¿Se habla español? Understanding the culture before trying to connect with it 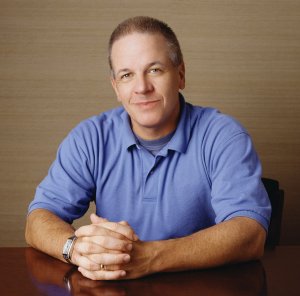 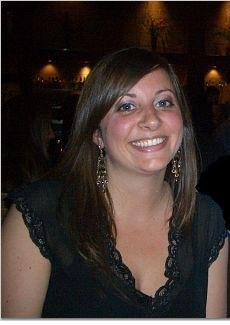 Demographers predict by the year 2050 Hispanics will account for 24 percent of the population.  They’re already a majority in California, where they represent 32 percent of the state’s residents.  And Hispanics are not only growing in numbers, but in political and financial power as well.

So what does this mean to the PR industry?

The public relations industry is experiencing a growing demand from clients who want to reach the Hispanic markets.  The number of bilingual public relations campaigns is steadily increasing.  To be successful – and not embarrassed – PR firms need to be sensitive about how they develop and implement their Hispanic campaigns.

Historically, Anglo agencies took existing ideas and press materials and simply translated them into Spanish.  That’s just loco. Too much is lost in direct translations and you will do more harm than good by trying this approach. As with all effective PR programs, to mean the most to your audience you must put yourself in the position of the end user. The Hispanic public is much more likely to respond positively to messaging developed by minds who understand them best.

Slapping Spanish language text onto an Anglo news release does not make it suitable for the Hispanic markets.  Public Relations professionals need to not only generate fresh media materials that will convey the proper meaning, but also develop unique campaign strategies and tactics.

For example, in an effort to promote a Spanish language version of the GE Center for Financial Learning, instead of guessing how the Hispanic markets felt about home ownership, we created a survey to illustrate the specific issues Hispanics face when buying a home.  This survey was then used as platform for a key Hispanic GE spokesperson to communicate the findings in video and audio news releases regarding Hispanic home ownership.

Those who are not of Hispanic descent simply don’t know all the ins and outs of the culture.  Culture is not something that can be taught in one training session; it needs to be experienced first hand.  Instead of pretending we know, we need to recruit people who do.  The Hispanic audience, like any other, can tell when you are faking it, which is the quickest way to turn off an audience.

As an industry, we need to attract more talented Hispanics practitioners to the PR world.  (In fact, we need more diversity in all areas.)  In order to reach out to the target demographic, agencies need members of their internal staffs who not only speak the language, but understand the market.  When hiring at Peppercom, we particularly look for candidates who have taken the initiative to learn another language or have lived abroad.  Instead of wasting energy trying to fool the target, time is better spent on hiring those who can relate to them, creating an end result that will be much more beneficial to the agency and the client.

The longer we wait to act, the more likely it is that specialized agencies will swoop in to capitalize on the opportunities that exist with this increasingly influential community. Hiring more Hispanics and Spanish language speakers is the first step we must take in extending ourselves into the market.  This will enable us to take full advantage of a tremendous opportunity to reach a powerful demographic. Hiring capable Hispanic PR professionals will help us break down the boundaries of culture and language and build a bridge to one of the fastest growing (and most attractive) markets in the U.S.

The importance of diversifying the PR industry cannot be stressed enough.  Realizing that we are part of a global community and becoming aware of the potential that lies in the Hispanic community is a big step in the right direction.

Steve Cody is chairman of the PRSA Counselors Academy and managing partner of Peppercom, a strategic communications firm headquartered in New York, with offices in San Francisco and London. Stephanie Chaney is a junior account executive in Peppercom’s San Francisco office.

9 Responses to ¿Se habla español? Understanding the culture before trying to connect with it