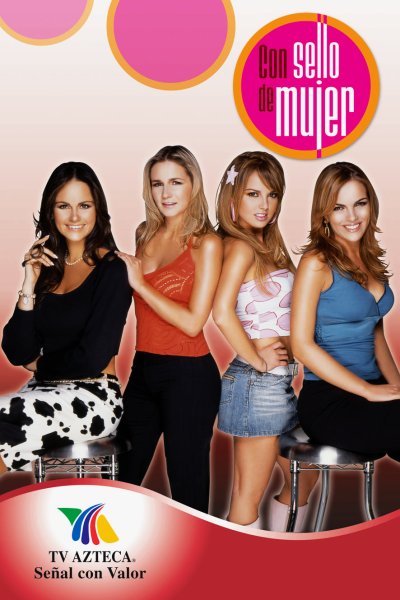 New York, July 20, 2005 – Azteca America, one of the fastest-growing Hispanic television network in the United States, announced the return of "Con Sello de Mujer," a mid-day magazine for modern Latina women hosted by Maggie Hegyi, Mariana Torres, Luz Blanchet, Pamela Cerdeira and Fernando Martínez. Scheduled to air beginning Monday, July 25, at 12:45 pm PST and EST / 11:45 am CST. "Con Sello de Mujer" will offer tips for home improvements, cooking advice, and refreshing ideas for the weekend, as well as advice on how to stay fit and healthy. Transmissions will be live simultaneously with Mexico.